We have provided production support to Film and Drama projects principally in England and France and offer you time and money saving services. Offered à la carte, right up to a full local line-production.

We helped these Film and Drama projects with production services 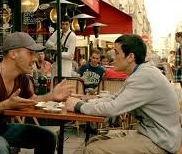 When the production team at Vertigo needed production support in Paris, we stepped in at the very last minute to make their shoot happen.

“Thanks again for all the hard work”
Charles Salmon – line producer

Our flexible team, lots of hard work, and some great weather made the shoot a real success . 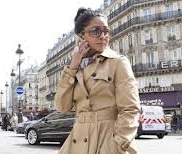 We helped Formosa films bring a UK crime thriller to the screens with production support in Paris.

We helped with locations, permits and logistics in Paris.

The films heroine is called back from her high flying fashion career in Paris to solve a murder mystery taking her to the depths of the criminal underworld. 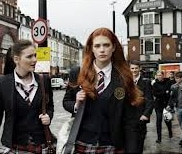 Working over a six month period from script, to locations and then a full local line production, we helped bring this adaptation of a best-selling teen fiction to the screen. Launch date is March 2013.

Principal photography was taking place in Germany and we had to help with lots of extra things to make sure that the transition was seamless between shots.

Shooting in famous London landmarks including the milennium bridge, Tate Modern, Camden and a helicopter, we supplied full local line production to the film. 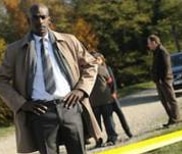 “What we shot was very good”
Frederic Fourgeaud – Line producer

Full service from Locations, extras, set dressing and logistics to airport pickups handled by our team.

Get your Film or Drama shoot in Europe started. Call +44 20 3137 6898, mail us, or fill out the enquiry form for your free quote. Get Your Free Film or Drama Quote Today